The Concept and Roles of Charities in the Society 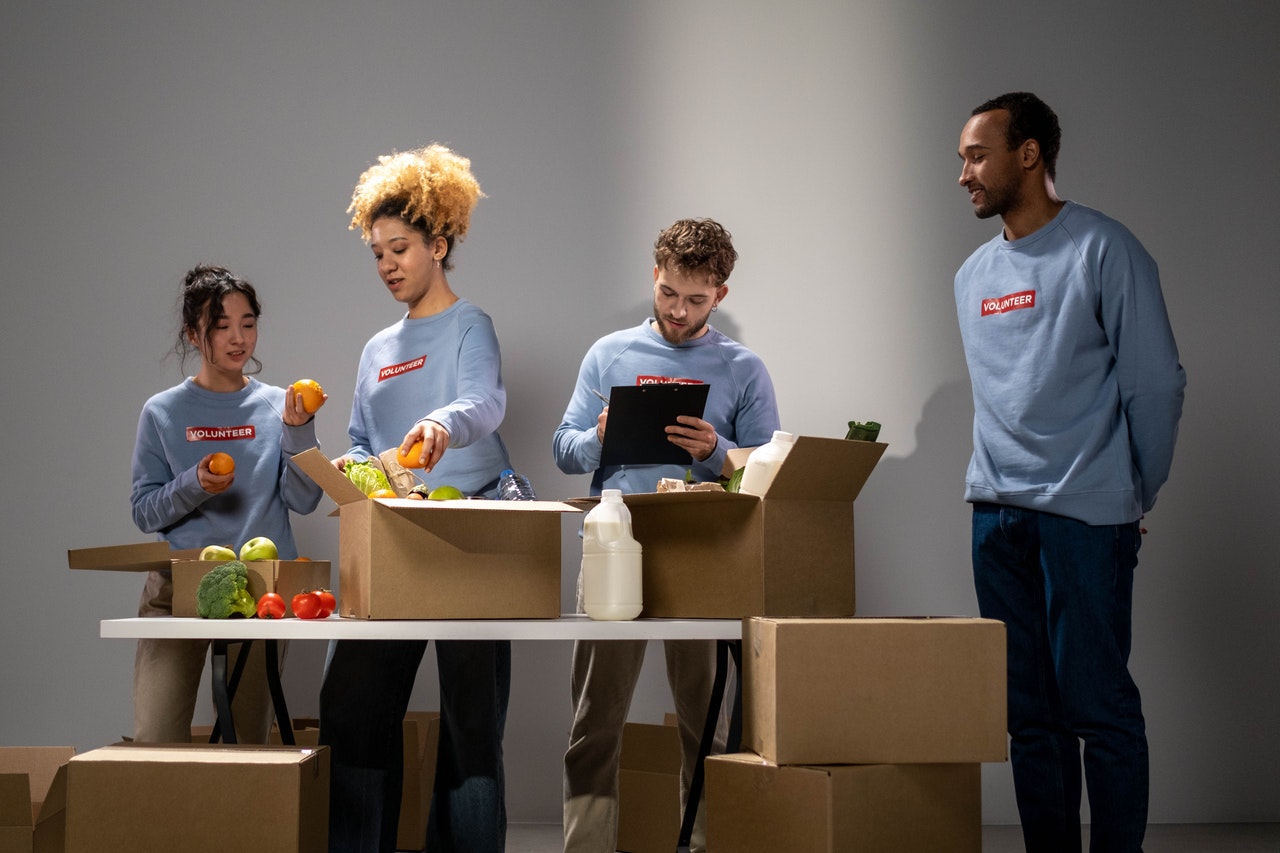 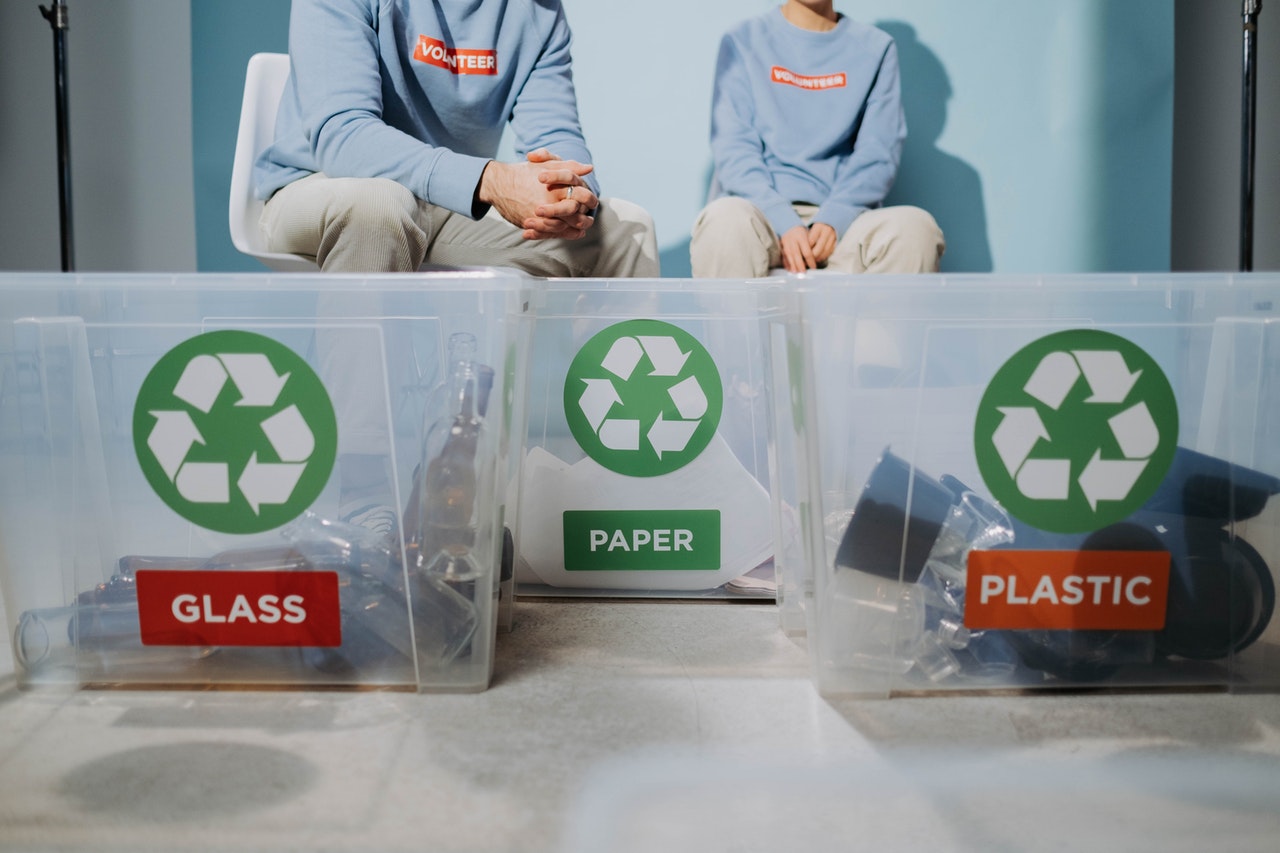 The concept of charity is the extension of love and kindness to other people unconditionally. It involves giving without expecting a reward for your actions. Giving to charities begins with recognizing the need to show compassion to other people. Every person has grief, troubles, and problems in life. Charity involves downplaying your problems and extending love, kindness, and compassion to help others.

The Role of Charities

The world is created unequal in many ways, and there will always be rich and poor, strong, and weak people coexisting together. Charities bring the rich and able people to support the poor people or to support other noble initiatives. A person doesn’t have to be a millionaire to donate to charities. Even a seemingly small donation could make a great difference.

Greatest Gift to the Society

Charities are a gift to society because 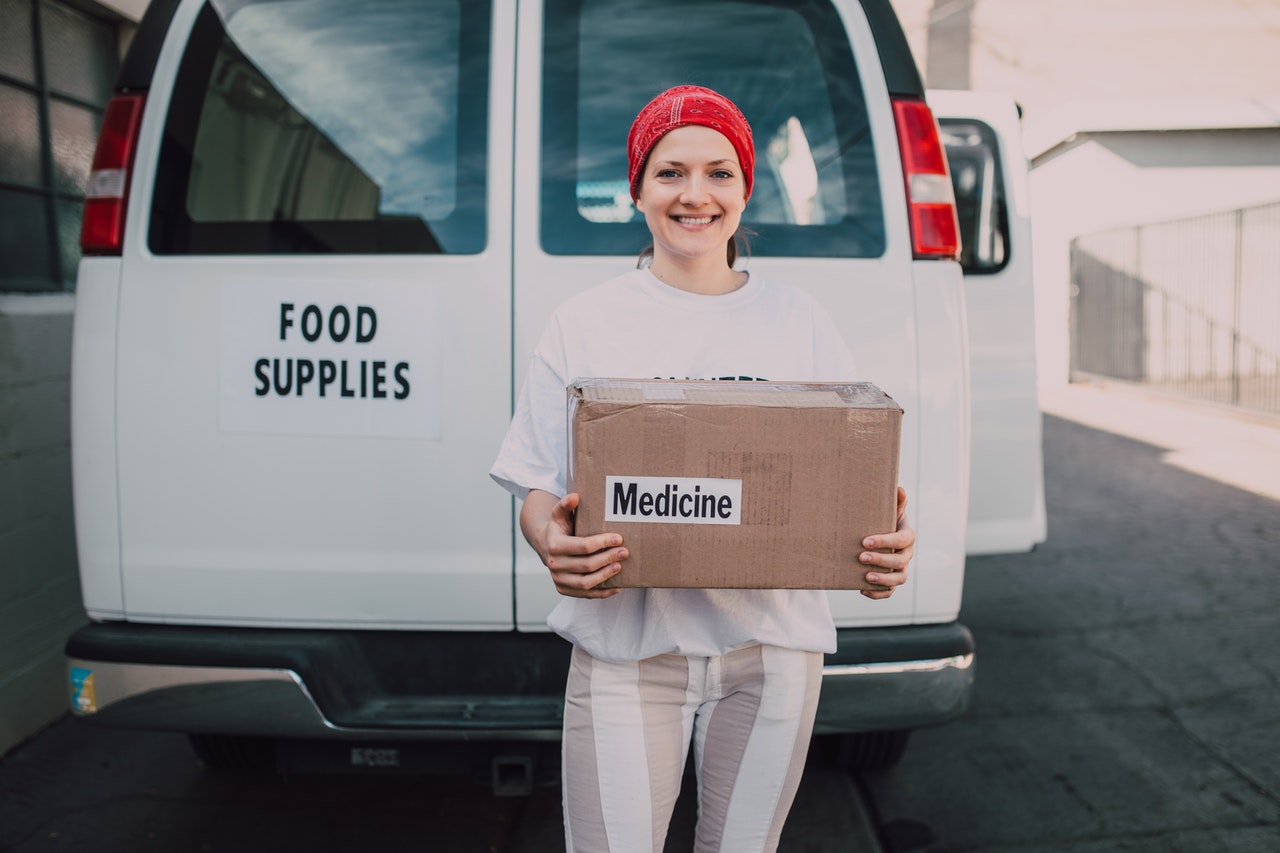 they rally people to contribute to making other people’s lives better and collectively making the world a better place. Millions of Americans live in poverty. It’s impossible to breathe a sigh of relief or shut our eyes, assuming that we are progressing.

Charitable organizations support a wide range of noble projects across the U.S. The projects revolve around animal welfare, conservation, poverty eradication, among others.

With the help of donors and other supporters, charities have made and continue to make a huge impact in people’s lives in the United States. Many charitable organizations are staffed with volunteers who are dedicated to improving the lives of the poor children, orphans, adults, and homeless people in the U.S. 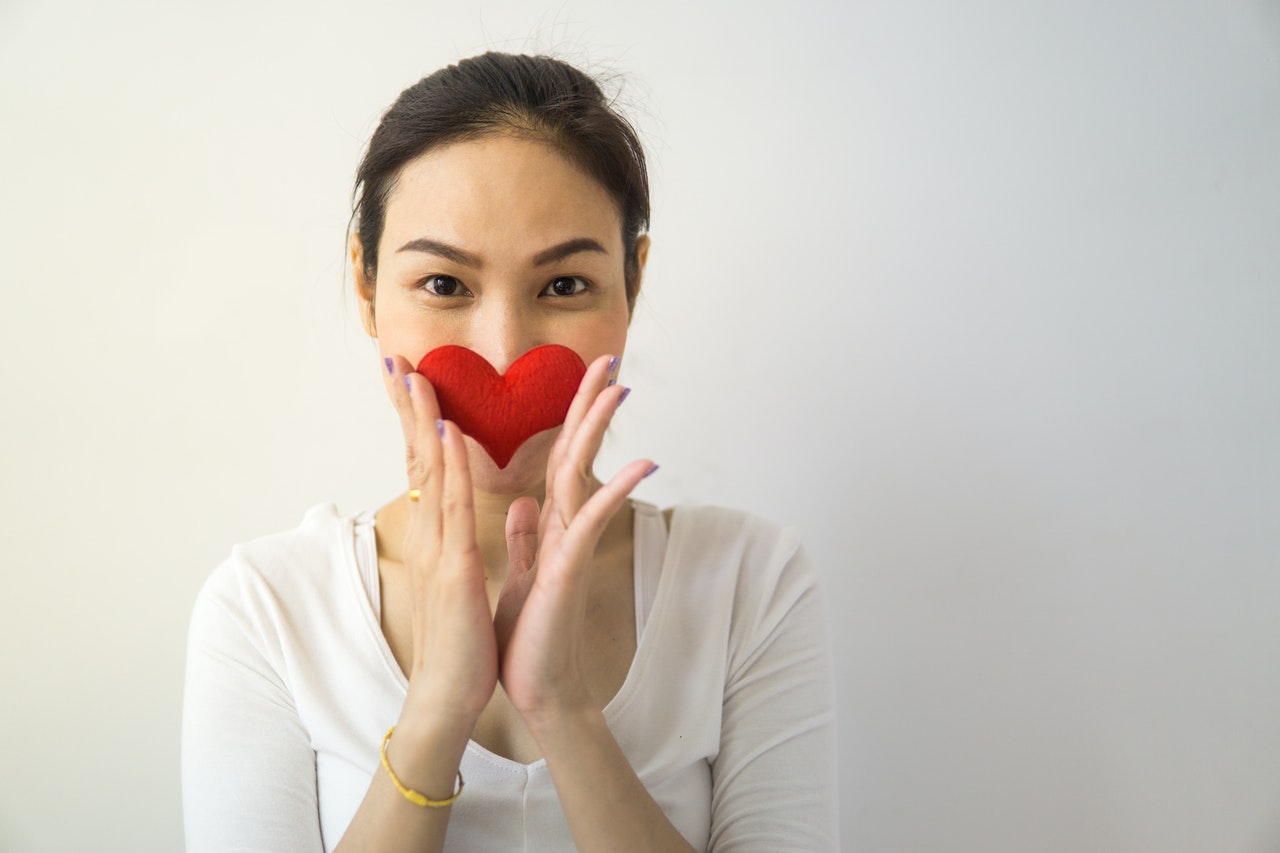