How Fitness and Charity are Connected 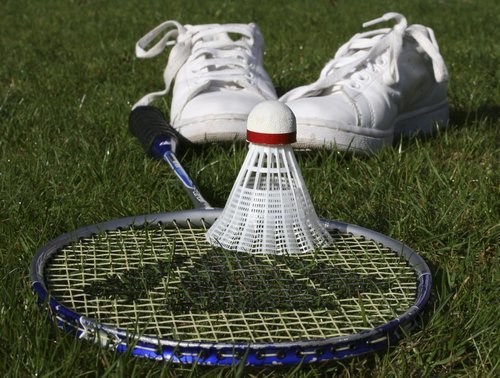 There are few things in the world that unite us, and our shared humanity, in the way that sports and active exercise do. Many things appear to divide us around the world, but sport has long been a unifying force that can bring people from totally different backgrounds together.

The ancient Greeks would put a pause on their wars during the olympics. A Christmas Truce during WW1 saw the firing across no-man’s land stop, when a game of Football and holiday festivities are said to have temporarily unified the opposing forces.

Sports can have a larger healing impact than many would typically imagine. Which is why fitness has long been connected with charity. Fitness and charity work together in different ways, which is what we’ll be discussing in this article.

Whilst sport may be a thing that we know bring people together, not everyone has the same level of access to participate in sports as others. This is where numerous charities step in, aiming to increase participation in team sports and provide opportunities that may not otherwise be there for some communities.

Some charities, such as The Global Sports Foundation, focus on distributing donated equipment to people from communities and backgrounds with limited access to the equipment they need to participate in team sports. Items that could be donated could include gloves, footballs, sports clothing, bicycles or resistance bands as well as any other sports and fitness related items.

Other charities, such as The Challenged Athletes Association, focus on helping to give those with disabilities the same chance as everyone else to participate in sports and athletic activities.

Whether it’s through donating equipment, giving funding to individuals or teams to enable them to play sports, or putting on lessons to teach different groups of people how to play certain sports; charities have long played a crucial role in keeping people active and enabling everyone to have fair access to sports and fitness activities.

Sports and general fitness and wellbeing are also used as tools for raising money for other non-sports related charities. Whether it be a sports team raising money for a local charity, or individuals setting themselves athletic challenges to raise money; sports and fitness can be a great way of not just keeping yourself healthy, but also doing something good for the wider community. Ways of raising money for charity through fitness could include:

Whatever the particular method, sports and general fitness can be a good way of bringing people together around the common cause of raising money for a worthy charity. Not only can it be fun to take part and help keep people healthy, but it can also generate funding for vital issues in society.